Are you familiar with the word ‘kist’?

It’s origin is from the Old Norse kista, meaning chest.
The word appears in several countries and, in the Scots language, it’s the name for a large chest or coffer often used for storing linen, such as a new bride’s trousseau.
Also used for storing treasure. And it’s in that context I’d like to introduce my kist to you.

My hubby wrote me a beautiful song for our 50th wedding anniversary – about my ‘Kist of Stories’, describing my stories as treasure. How cool is that? Well, I felt so honoured by this I want to honour him in return by using the song as my ‘brand.’

So I have started a Book Group on FaceBook, called Lifting The Lid Off Christine’s Kist Of Stories. The aim of the group is to allow readers to interact with me about my books. So, if you’re interested in learning the stories behind the stories, you’re welcome to join. The group is designed to take the ‘Author Meet and Greet’ to a whole new level.

My daughter has recorded the song and I’d like to share it with you here. To help you understand it, since it’s written in the style of an old Scots song, here are the words written out. I’d be happy to explain any that are unfamiliar to you. Just let me know in the comments which words puzzle you.

The video ‘Christine’s Kist of Stories’ comes to you from team Pow.
Filmed and produced by Tim Pow
Words and music by Gus Campbell
Sung by Aimee Pow
Original painting by Michelle Campbell
Scenery by Scotland

4 thoughts on “Christine’s Kist of Stories”

This site uses Akismet to reduce spam. Learn how your comment data is processed. 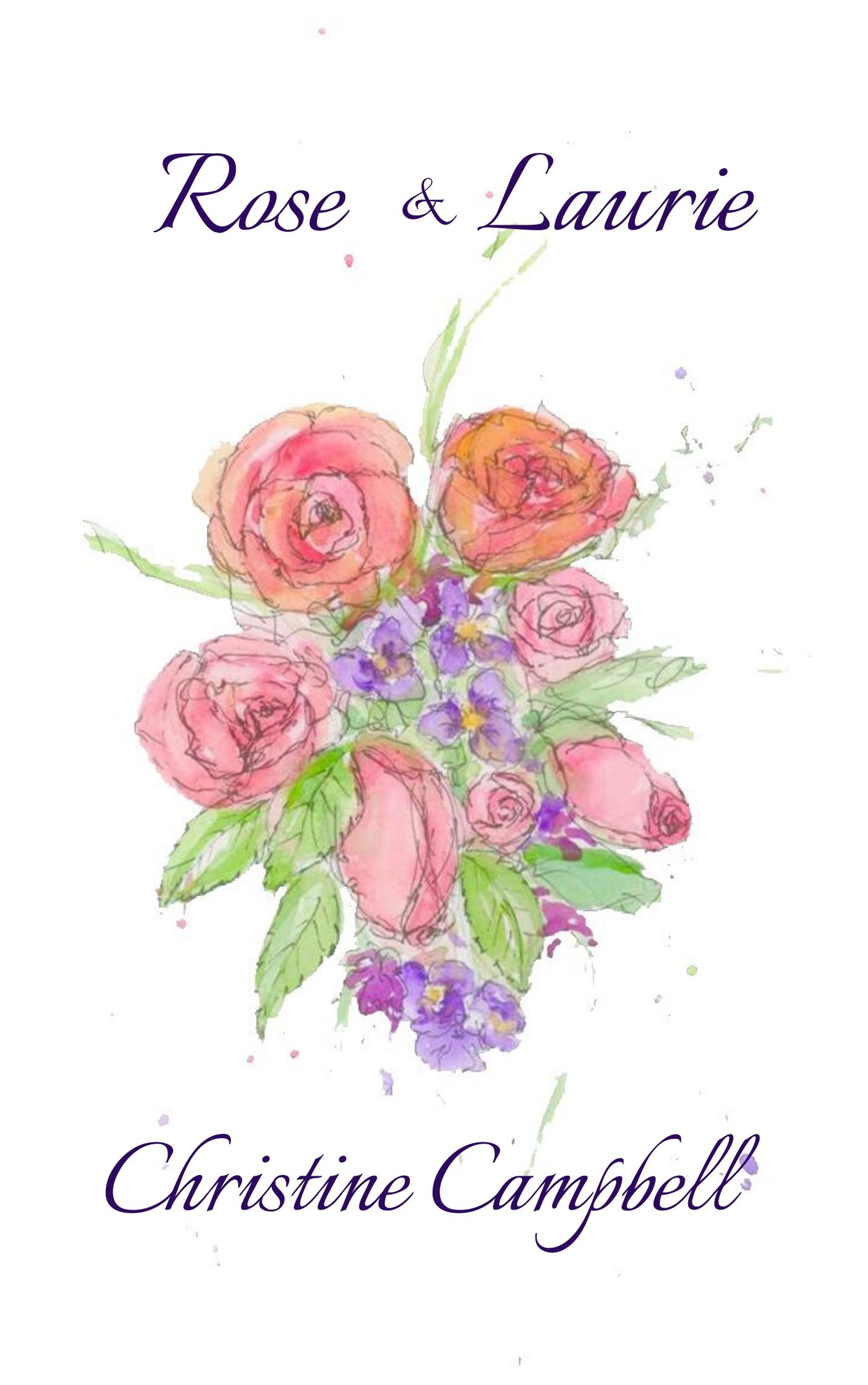